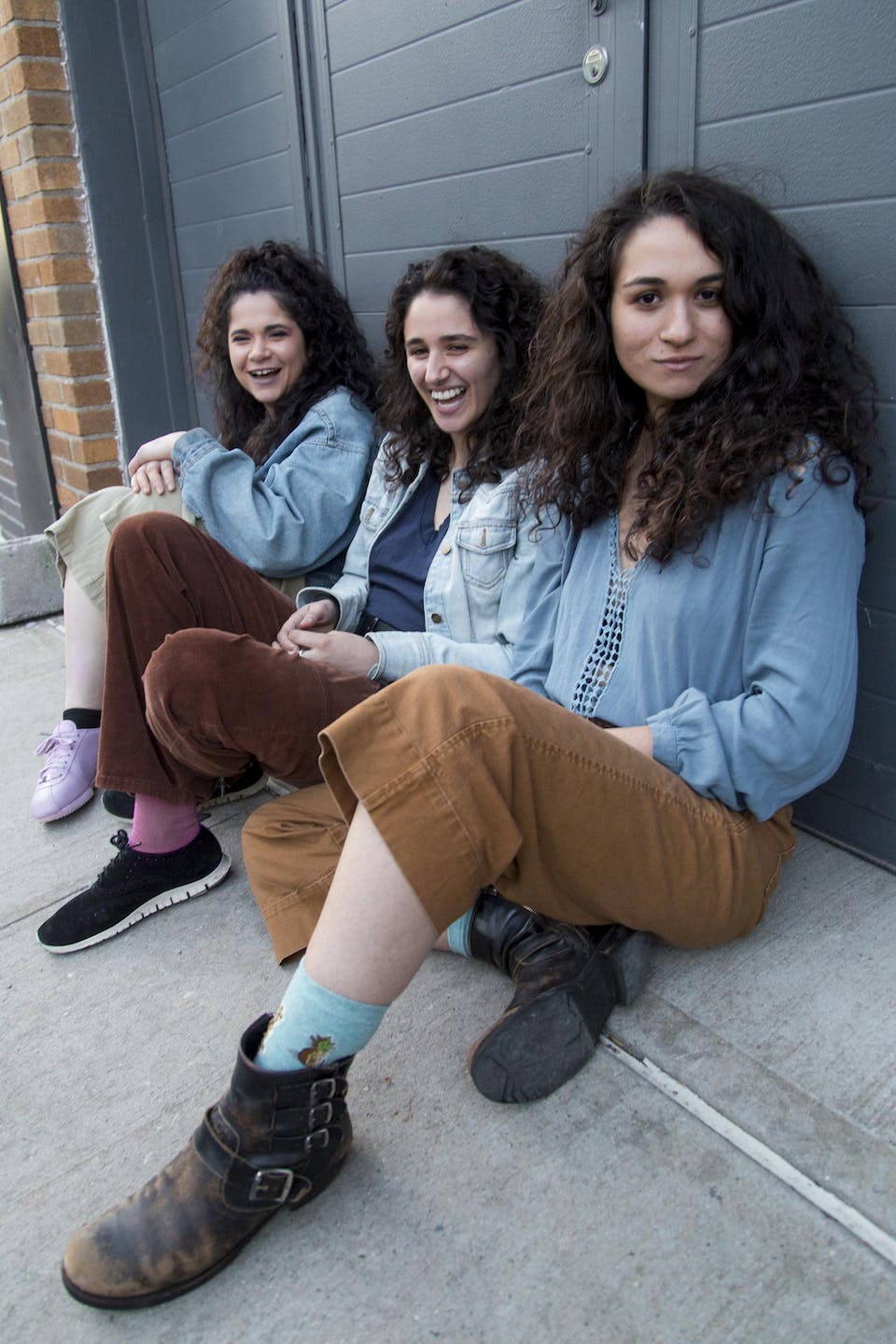 electronic, and jazz to create an avant-garde sound all their own.

Each having grown up in New York, Khaya, Emily, and Leah pride

themselves on their honest outlook and independent mindset. The

constructed by hired songwriters. Instead, the trio prefers to

keep things personal by writing, recording, and producing all of

quickly realized the pop star archetype was not made for her. Now

a matured college student, she realizes her artistic vision

extends far beyond easy-listening pop. Coming from a background of

are determined to revolutionize these long-established sounds and

popularize them in modern context. Together, Khaya, Emily and Leah

are marrying their divergent musical experiences and inspirations

Grimes, Lorde, and Charli XCX, Moon Kissed is stepping out of the

box of defined genre, striving to make their listeners a little

contemporary pop music into a slightly darker world and showcase

the moody sound that they’ve created.